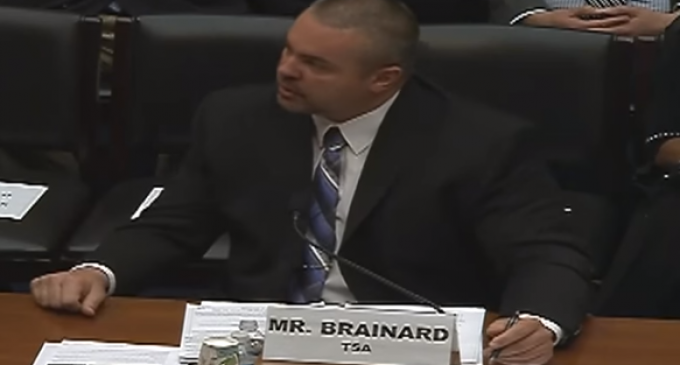 Just last summer, the director of the TSA resigned after the Department of Homeland Security (DHS) reported that the agency failed to detect an astounding 95% of weapons and explosives in tests by undercover DHS teams.  These DHS teams conducted 70 tests at airports across the nation, and the TSA failed 67 of those tests.  Despite the fact that the agency has spent over $500 million of taxpayer money on new equipment, the agency's failure rate is higher than it was ten years ago.

Recently, reports have surfaced that TSA agents have been stealing expensive items — such as iPads, laptops, and jewelry — from passengers' bags.  Now, whistleblowers claim that 100+ screeners are quitting the “agency in crisis” every week.  To read about this mass exodus from the troubled agency, and to watch videos from the hearing continue reading on the next page: