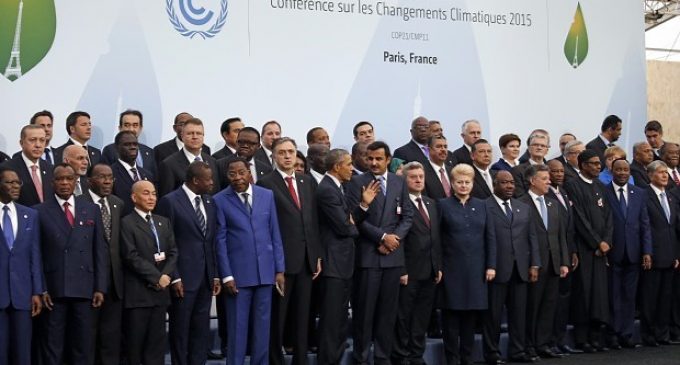 Somebody has best call Al Gore. His life’s passion, promoting the theory of global warming, is hitting the wall. Yet, surely in the name of truth and the integrity of the scientific community it is essential that he comment on the information that has just been released.

We have lived with this theory for decades. It has been the impetus behind numerous summits held globally as well as legislative initiatives in individual nations. The debate has been fierce, with the proponents of man-created global warming essentially setting the agenda for the nations of the world to adopt. When such adoption is delayed or suspended, dire predictions of disaster are publicized, and opponents of the theory, in political office and in universities, are excoriated as the equivalent of modern day “flat-earthers.”

Now someone has come forward to blow the whistle on the theory, and it’s not pretty.  This isn’t the first time that evidence has been produced that contradicts the established dogma, but this one is especially damning. More on page two.