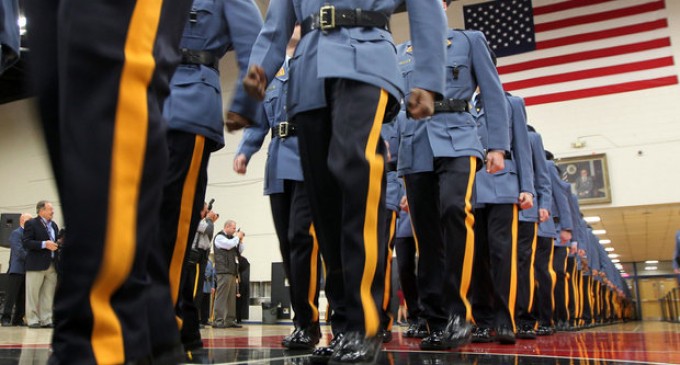 Diversity is the god of the Left, and is sold as a benefit to all. And I like diversity, or should I say variety.

For example, I like Mexican food, Italian food, Chinese food, and French food. But I can't say that mixing them really improves the outcome, even though a Mexican, Italian, Chinese, French dinner would be diverse. I will take them on their own, individual merits, thank you very much.

The idea of the benefits of diversity have been forced down the throats of academe as well, which even led to quota systems in the classroom. Presumably having 15 percent black, 20 percent Latino and 18 percent Asian students in the classroom along with the other mix of students was supposed to make for a better class and help all the students be more well rounded, due to the “diversity” of the class makeup. We were assured that all class members would be well and equally qualified, though how that is possible is beyond anyone's ability to clearly explain. And what really developed was a quote system and the lowering of standards for certain groups in order to fulfill the quotas. This experiment has been repeated in many ways and applications.

The first hard truth to know is that no one has ever shown that there was a real, universal benefit gained from forced diversity. None. Yes, on some occasions there have been individuals that were able to participate in a class or organization for which they did not qualify, and perhaps that was a personal benefit for them. But there are zero studies showing that the class benefited in general, and of course there was one or more qualified students precluded from the class due to the special accommodations made for one of the less qualified students.

There is a case in New Jersey regarding state police that is being investigated that highlights the problem of bowing to the god of diversity. And one of the police officers is actually being punished for being a whistleblower about the hiring of unqualified candidates that clearly did not meet the standard. And lest we forget, in this case it is not just fellow officers who pay the price of having less qualified officers among their ranks, it is the public itself that suffers. How powerful this god of diversity is!