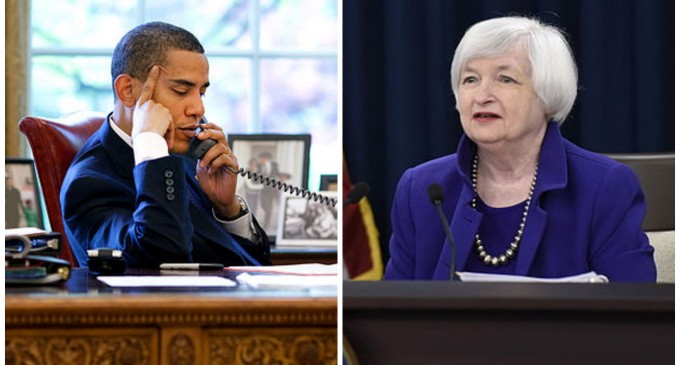 The world's biggest banks have all rushed into an emergency meeting last week, and the urgency by which they were called has many worried.

The meetings are to take place in Washington D.C., and even Barack Obama has been called in to meet and discuss the apparent emergency that's about to be unleashed on the world's economies with the Federal Reserve.

While the meetings are likely to be behind closed doors, that hasn't stopped watchful media organizations from figuring out what this emergency is all about.

Is the world economy on the brink of total collapse? Is big oil about to take a major fall? Whatever it is, its going to be major, judging by how quickly these meetings were called.

To see what the aforementioned websites think is behind all of this, continue reading on the next page: