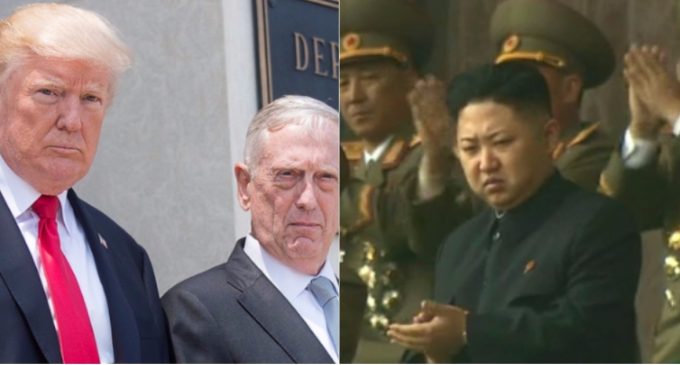 With tensions between the United States and North Korea rising daily, political and financial observers are beginning to contemplate what an outright war between the two countries could mean and how it would play out.

Of course, they have the benefit of the prior Korean War from 1950 to 1953 to see its devastating impact on South Korea in terms of lives lost and economic dislocation, not to mention the loss of almost 34,000 American soldiers.

The difficulty lies in considering all the possible scenarios and their various permutations. Complicating matters is the fact that both sides now have nuclear weapons. Those means of mass destruction could, in fact, push the two adversaries into considering a diplomatic path to settle differences instead of all-out war.

The tough talk from both sides has unsettled financial markets a bit as analysts consider the impact not only in Southeast Asia, but globally.

On the next page, learn about the possible scenarios and how they could play out for the principal parties to the conflict: North Korea, South Korea and the United States.