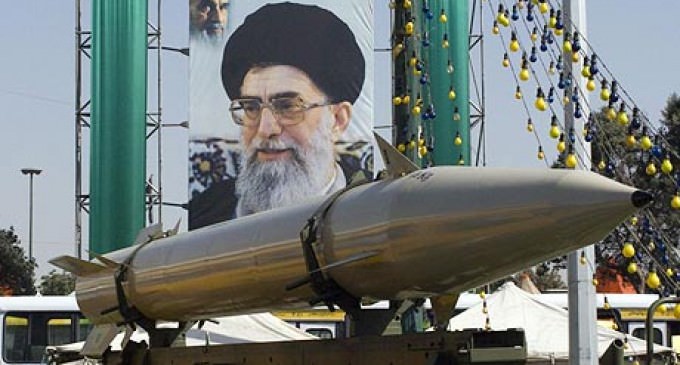 With this latest revelation, one wonders if President Obama and Secretary of State John Kerry are even capable of achieving a permanent nuclear deal with Iran. How should they react to the news that, as recently as June, Iran continued to seek nuclear technology forbidden under the November Joint Plan of Action (JPOA)?

The question is not whether Iran can be trusted to uphold the nuclear deal now being negotiated in Vienna (it can’t), but whether the Obama administration and its P5+1 partners can be trusted to punish Iran when it violates the agreement?

Read more after the break to learn about Iran's faithlessness and dishonesty in the nuclear negotiations: