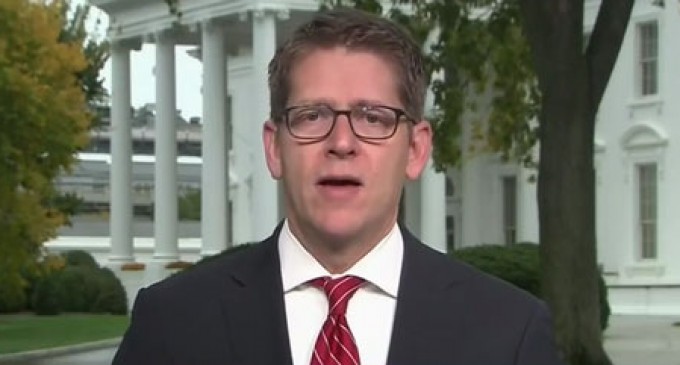 Dishonest or just inept? How are Americans supposed to believe anything the Obama regime claims about Obamacare if the White House can't even offer an accurate count of how many ObamaCare enrollees have paid their premiums?

The administration boasted President Obama’s highly touted health care exchange program enrolled 5 million Americans, but if they don't know how many have paid the premiums due, perhaps even the 5 million is just a vague estimate or even pure fabrication.