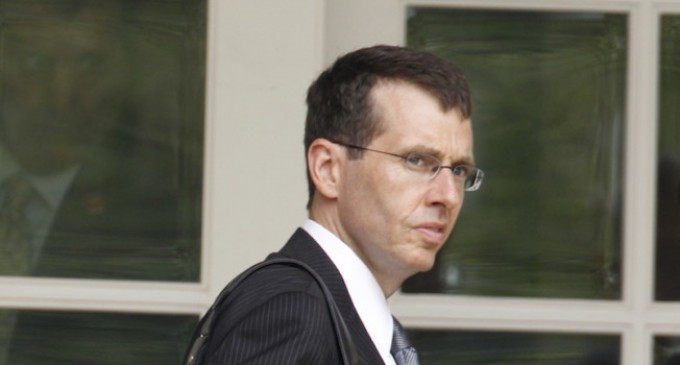 “It may take until 2017. It will work really well then,” Plouffe said on ABC’s This Week.

Well, that certainly gives us a bit of time to get it repealed because of Obama’s criminal and illegitimate presidency!

David Plouffe, former top adviser to President Obama, said on Sunday that the health care law will improve with age and that it may take years for the law to work at its best.

Plouffe said that in a few years, when more governors set up state exchanges and expand Medicare, the law will improve and people will regain faith in Obamacare.

“I think people’s confidence will recover,” he said.