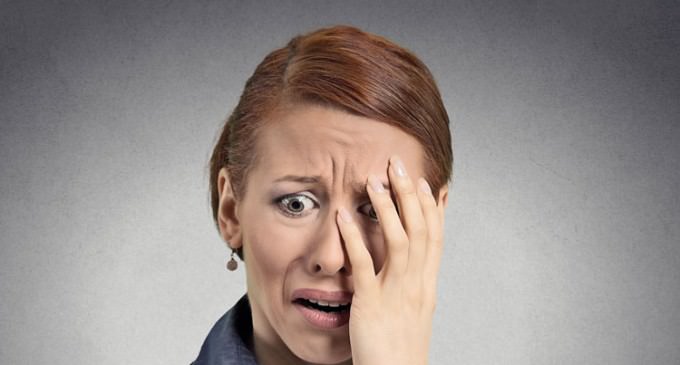 This is one of those stories we WISH we could tell you was made-up.

We wish we could, but unfortunately, it's true and it's repugnant and it looks like a complete nightmare just waiting to happen in Oregon.

The list of things 15-year-olds are not legally allowed to do in Oregon is long: Drive, smoke, donate blood, get a tattoo — even go to a tanning bed.
But, under a first-in-the-nation policy quietly enacted in January that many parents are only now finding out about, 15-year-olds are now allowed to get a sex-change operation. Many residents are stunned to learn they can do it without parental notification — and the state will even pay for it through its Medicaid program, the Oregon Health Plan.

“It is trespassing on the hearts, the minds, the bodies of our children,” said Lori Porter of Parents’ Rights in Education. “They’re our children. And for a decision, a life-altering decision like that to be done unbeknownst to a parent or guardian, it’s mindboggling.”

You may be outraged at this point. You might want to scold Oregonians for making this terrible choice, but you'd be making a mistake and here's why: