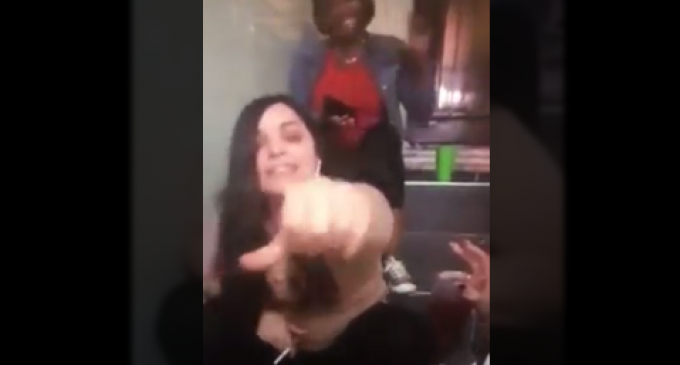 Welfare, as we all know, has become the way in which many poverty-stricken people can afford to live, day after day, when the times are tough.  For some, this is a God-send.  For others, it is a way of life.  But when you have a government entity so enormous and so bloated on the taxpayer blood (and the officials at the top don’t even know the price of a loaf of bread because money to them has no real value anymore) inevitably, corruption follows.  Welfare comes from the old wish of “fare thee well,” and this more antiquated saying is somehow more appropriate to the current state of how our government deals with recipients of Mother Government’s Breast Milk, because once you have been ensnared by the “system,” you are basically sent on your merry little way.  “And don’t forget to vote Democrat in the next election!”

To be fair, there are plenty of Republicans who are just as deeply ensconced in this Welfare game as well.  They have been suckling at the mother’s milk for so long that they have cashed in all moral imperative for a chance at another term.  There’s a reason why term limits are such an important issue to voters and yet, when the chips are down, Republicans inevitably turn a blind eye to the vote.  If they were in this to make a difference, they would be pushing term limits at every opportunity.  But, as you can surmise, most politicians views term limits like the mainstream media views James O’Keefe.

The infuriating part of Welfare for working Americans is the blatant disrespect that many recipients show for their gravy train.  One would believe that a free paycheck once a month, plus healthcare, no taxes, food assistance, and some extra cash expenditures for clothing, as well as rent-controlled domiciles would be viewed with at least an ounce of gratitude.  I truly believe that if Welfare recipients in the United States were to send letters to random taxpayers about how much they appreciate the hard work of others on their behalf and their children’s behalves, that the ill sentiments toward recipients wouldn’t be so harsh.  Imagine for a moment a video that played on YouTube and all the other networks that featured hundreds of Welfare recipients thanking Americans for their contributions to their well-being!  Unexpected, yes.  But wouldn’t that be amazing?

As it is, though, we won’t be holding our breath for something like this.  Instead, a little bit of humility or less flaunting of the fact that they are receiving anything at all would be appreciated.  Alas, that is not to be.  Turn to the following page to hear (and see) the rant of a very proud, very belligerent, angry, ranting, raving, disrespectful, and completely unhinged Welfare queen from Brooklyn who not only tells us to f**k off, but let’s us know just how condescending she is toward all of us out there who are paying her way and her 3 children’s way through life.  It’s an amazing example of the Democrat voter at their very worst.