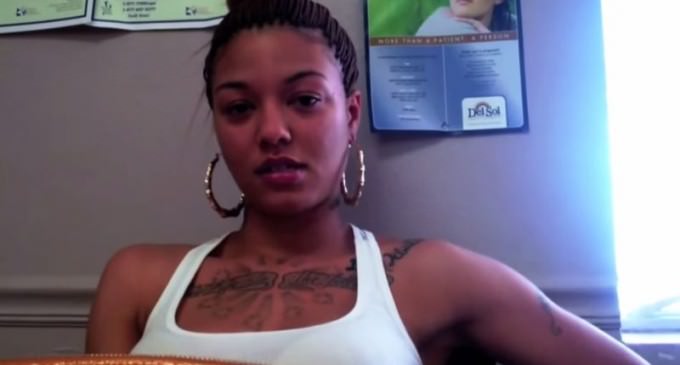 Welfare is one of the most heated debates among American citizens. Those who believe it's a poor use of government spending are always at odds with those who keep getting the checks in the mail. Anybody able to approach the topic from an outside perspective can see why the entire concept of welfare might be upsetting to people who actually work for a living.

While there might some rare cases where people actually need government assistance, a majority of Americans currently on welfare are either immigrants or people who don't want to work because they the government keeps sending them money, like the 30-year-old mother from Baltimore who has been on welfare for 12 years.