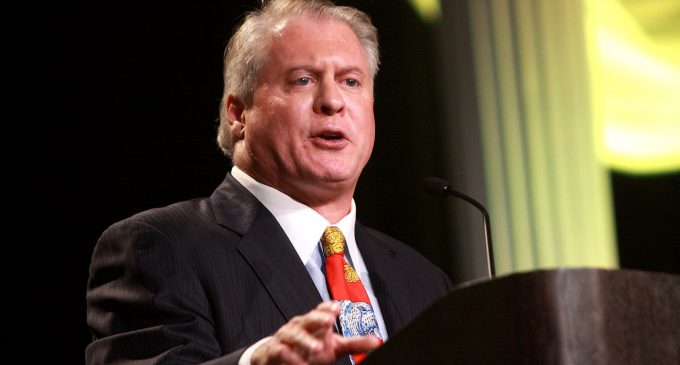 Root draws comparisons between pre-Holocaust Germany and what is occurring today and draws prose from German Lutheran pastor Martin Niemöller (1892–1984) who emerged as an outspoken public adversary of Adolf Hitler, spending the last seven years of Nazi rule in concentration camps.

He's best known for his quote:

First they came for the socialists, and I did not speak out—because I was not a socialist.

Then they came for the Jews, and I did not speak out—because I was not a Jew.

Then they came for me—and there was no one left to speak for me.