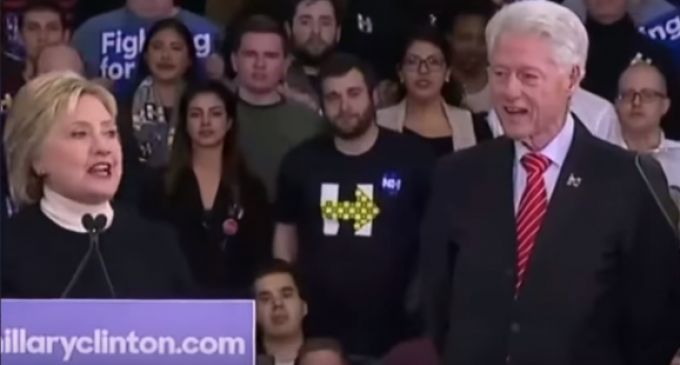 The establishments elite are going out of their way to manipulate the masses into believing that Hillary Clinton will be the clear winner of the presidential elections.

Even though Trump and Sanders gain more favorable support from the public than Hillary, somehow she has alluded the appearance of looking like a loser.

We can thank the establishment and Democratic party for hiding Hillary's failures. Both parties have already begun to announce that they will be supporting Hillary, even though the major primaries haven't happened yet, giving her a 45-to-1 super delegate advantage over Sanders, according to the video by WeAreChange.

On the next page it explains Hillary's ties to the establishment, and how they are rigging the presidential election.