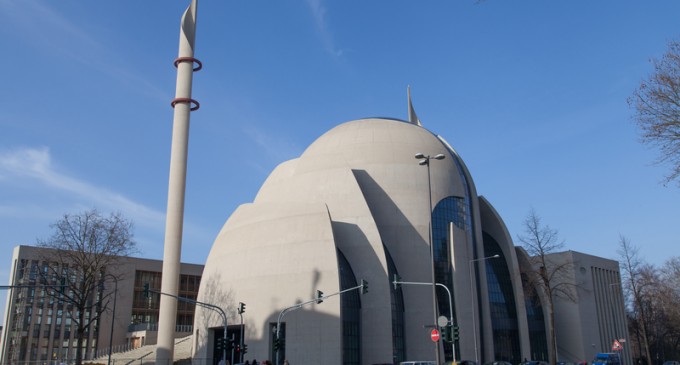 When Ted Cruz was still running for president, the Texas senator was slammed by the media for his call to search “radical mosques” for signs of Islamic extremism.

It seems the liberal media wanted mosques to be a safe space for government searches, which makes perfect sense… if you're a terrorist looking for a place to hide. Despite this, Cruz's commonsense stance solidified his plummet in the polls, as the press' character assassinations proved effective in ending his campaign.

This week, we got tangible proof that Cruz's stance on mosque searches was more than acceptable. It was necessary. Officials in Germany learned that when they found a cache of weapons near  a mosque with radical ties in the North Rhine-Westphalia state.