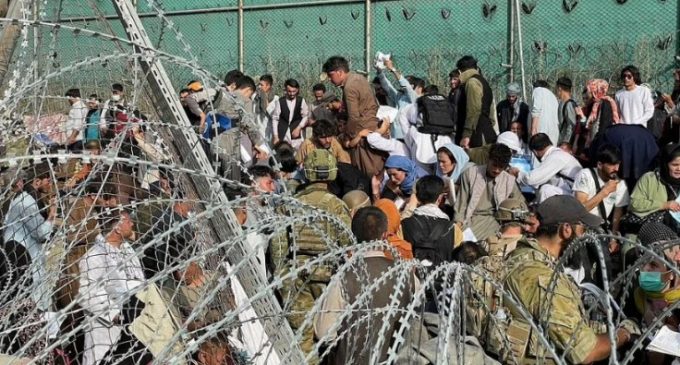 President Biden declared on Tuesday that the U.S. evacuation from Afghanistan was an “extraordinary success.” He wasn't giving that speech to the Taliban, mind you, where that statement would have made sense. No, he was shouting this at Americans who had just lost 13 of their servicemen and women to a suicide bomber.

“No nation has ever done anything like it in all of history; only the United States had the capacity and the will and ability to do it,” Biden said.

Social media tore into Biden for that one: “You can't just pat yourself on the back for implementing an evacuation that your decisions caused. That'd be like torpedoing your own ship and then boasting about how many people you managed to save on lifeboats,” one Twitter user wrote.

But not everyone made it to the lifeboats.