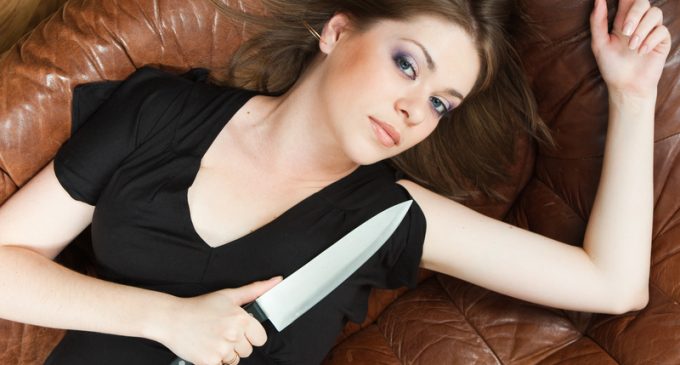 Just in case you haven’t been properly introduced to Wayne Allyn Root, he is one of the former Columbia University classmates who has claimed that while attending the college, he had rarely, if ever, seen fellow classmate Barack Obama in class.  He made a pretty good point about lasting impact of college and how what you espouse in college is imprinted upon you for the rest of your life, that you are pretty much who you will always be by the time you graduate from college.

In this discussion, Root claimed that Barack Obama was hardly ever seen in class and spent most of his time off-campus.  He refers to him as the Ghost of Columbia.  His point was that while he was seen only by a choice few students, one professor, and one foreign exchange student (who was his roommate in off-campus housing) the rest of the student body that he is familiar with admitted to never having seen him.  Even a very famous professor at the university who apparently remembers every single political powerhouse to ever walk the vaunted halls of Columbia didn’t know Obama and had never met him or heard of him.

Needless to say, Root is now a staunch defender of the president and is a Conservative talk radio commentator in the mold of all the others.  His show revolves around the normal meat-and-potatoes fare for the Right winger and he does a fair bit of interviewing around the nation.  I’ve even seen him on an Australian morning show in an interview with the female host who was apparently not a fan of Donald Trump…but then again what mainstream media person is?

Root recently was speaking on his show about how Conservative men typically get caught in the trap of the Liberal woman’s web and wind up in a very corrosive relationship with them.  He was warning Conservative men to stay far away from Liberal women and never, ever date them.  His hilarious diatribe began with a series of hypothetical situations where a Conservative man goes to the home of a Liberal woman and is invited inside the house.

“Hey guys, if any of you out there are single and you ever meet a woman who admits to being a liberal and hating Trump and when you get to her house, she’s got cats, run for your life.”

It’s what he says afterward that is even more hilarious and that which has the Left in complete and utter meltdown! Read more on the next page…