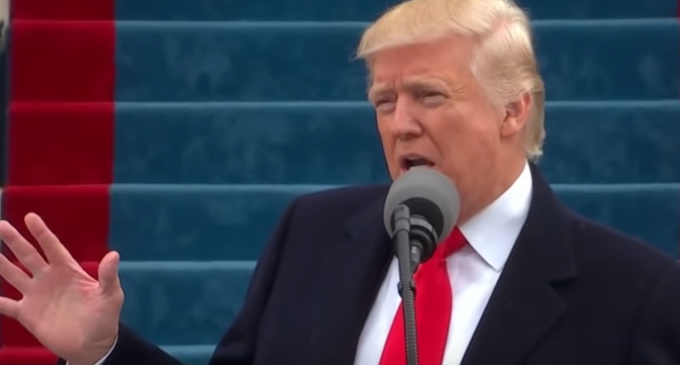 Facts be damned. The Deep State is determined to force President Trump from office. Whether the attack comes overtly from power-brokers within the mainstream media and from Democratic politicians, or whether it is covert, meaning fifth-columnists within the administration and the intelligence community fabricating damaging information to release to an eager media, their goal is the same: The destruction of President Trump no matter the cost.

These efforts have been visible for anyone to see who wishes to do a bit of work and give matters some thought. The leaks from the White House would be one example. Congressmen and Senators blatantly calling for the impeachment of the president would be another. And no one who has been paying any attention at all has missed the controversy over the alleged involvement of Russia with the Trump campaign in influencing the election.

All coincidences? Hardly. Only a fool would believe that. These are coordinated efforts to achieve an end.