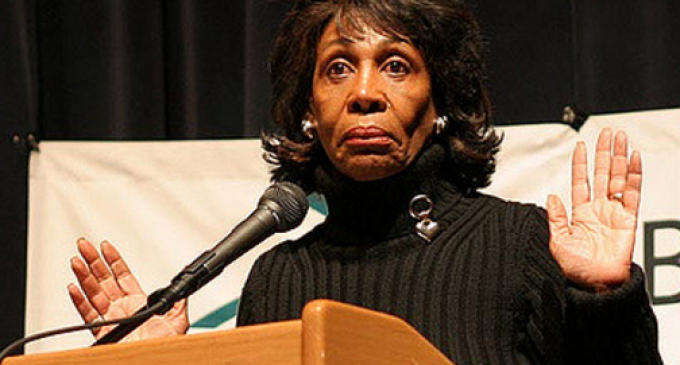 California Congresswoman Maxine Waters has positioned herself as a leader in the Democrat “Resistance” to President Donald Trump.

She can be counted on for almost daily ravings about the president and calls for his impeachment. No grounds for impeachment are ever cited other than the fact that Ms. Waters doesn’t like him, she believes the Russia collusion nonsense, and she thinks he’s crazy.

These shenanigans haven’t translated into a big fundraising boost for Waters, but they sure are lining the pockets of her daughter Karen, who has a mailer operation working on the side as a lucrative scam.

Political campaigns have several ways to raise money. They usually run extensive mailing or email campaigns to raise money from individual donors. They also can solicit funds from political action committees (PACs) or tap into a colleague’s fundraising program with shared mailers.

Waters tries every avenue she can, but daughter Karen has really figured out where the bread is buttered. On the next page, you can learn how Karen is the main beneficiary of Waters’ fundraising efforts and how Waters’ big mouth and headline-grabbing efforts aren’t paying off financially.