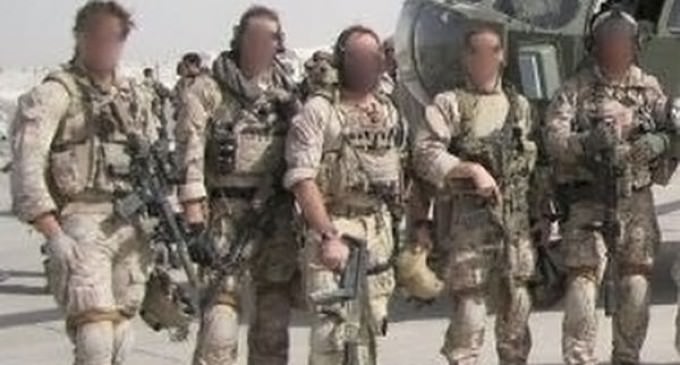 The Obama administration is currently violating a judge’s order to turn over documents regarding the shooting down of a U.S. helicopter, call sign Extortion 17, killing the members of SEAL Team 6 on August 6, 2011 in Afghanistan, according to a watchdog group.

Families of those killed say they are deeply troubled that the Obama admin is stifling the investigation.

“It has now been four years since Extortion 17 was shot down,” said Doug Hamburger, father of Army air crew Patrick, who was one of the 30 Americans killed in the worst one-day loss of military life during the war on terror. “I find it quite disturbing that the government is not willing to give us the answers we deserve. I find it very irritating that we will not question the Afghans about their knowledge of what took place that night.”

Continue on the Following Page: