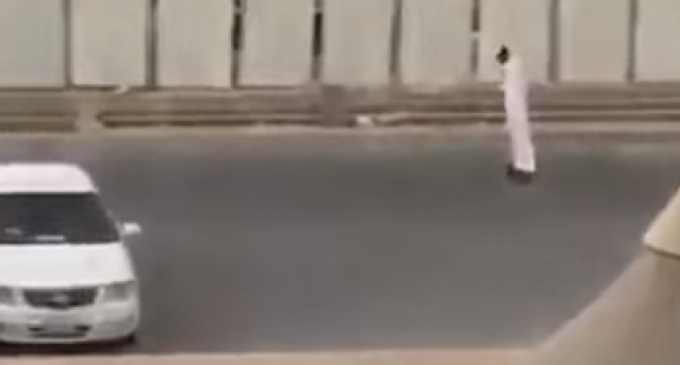 Ever since the release of the original Back to the Future film in 1985, people have been anxiously awaiting the day when technology would become advanced enough to create actual hover boards – even jihadists!

While that day is still a ways off, at least according to most, you can get boards with wheels on them that are being marketed as hover boards. At first glance, these new toys seems pretty awesome, but if you’ve been paying any attention to the news in recent weeks, they’re actually quite dangerous, especially if you’ve tapped your torso up with explosives.

While the product’s box and several YouTube videos promise hours of fun, what they don’t tell you about is the board’s most common feature . . . setting on fire. This has happened so many times that stores are actually sending their stocks back to the manufacturers.

Perhaps Obama will require of the companies that manufacture these boards to create warning labels for terrorists informing them of the hazard.

Yea, yea, yea, we know the fire was shopped in…