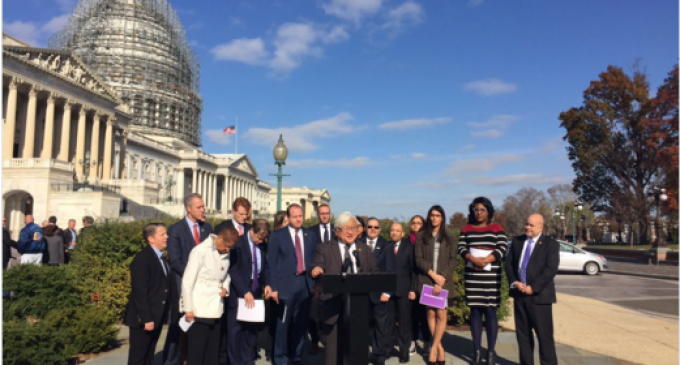 The United States Congress feels very strongly that they must create a task force for transgenders.  There is no other pressing problem more important in this country than making sure this 0.3% of the American population takes up valuable time from our elected officials to “analyze the challenges and barriers” and to make life easier for them.

This task force is going to figure out what the government's role is in making life easier for those who are transgender and “feel left out”. Taxpayer dollars will pay nine Congressmen, to look into something that does not effect the vast majority of Americans, has nothing to do with their Constitutional duties, that is finances and providing for the common defense and general welfare of the United States.

Tax dollars to research transgender needs is a far cry from meeting the standards put forth in the Constitution.  To wasted precious money when the world is at war around us, when veterans need help, and so many are unemployed is a massive lack of stewardship.

Read more about this newly formed task force on page 2.