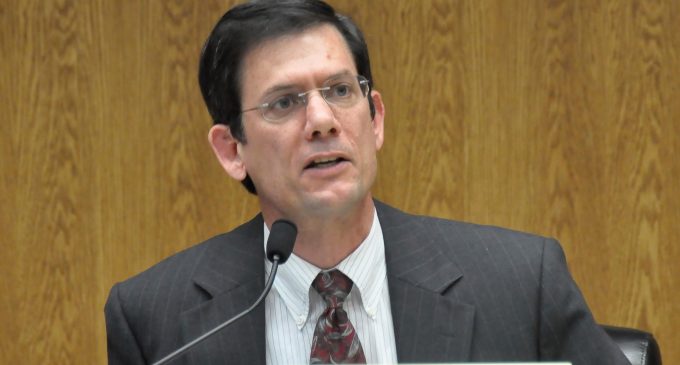 North Korea is not Russia, to point out the oft overlooked obvious fact frequently ignored in the mainstream media. Nuclear warfare will erupt if nothing is done to check the situation.

Furthermore, this threat to the U.S. and Washington, in particular, is “starting to become imminent”, according to Miloscia. Continue to the next page to learn more about this threat and when Miloscia predicts the attacks to occur – because this is the face of nuclear war and it is imminently coming to the U.S. according to this state senator.