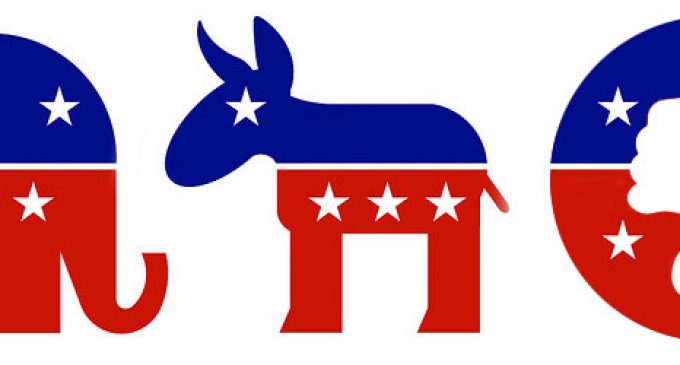 Which party do you associate with? Democrats, Republicans or Haters? Apparently Wanting something beyond the platforms presented by America's two traditional parties brands citizens as ‘Haters'. Is this a reasonable point of view for a major news organization to take?

Branding those with a third, more rational viewpoint as ‘haters' is an attempt to marginalize those who are most likely to offer solutions.