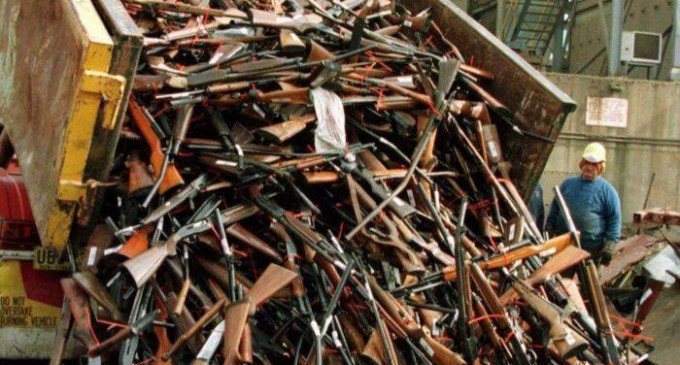 I am going to say it right out, I hate these Lefty jackals who are determined to take away my right to own a gun. They are all in for protecting the rights of gays, the rights of illegal aliens, and the rights of Black Lives Matter rioters destroying public property. But when it comes to 2nd Amendment, Constitutionally guaranteed rights that allows me to own a firearm to protect me and my family, not so much.

President Obama just did an end run around Congress, you know, the fellows we elect to make the laws, and instead decreed his own executive action laws to try and prevent law abiding citizens access to legal weaponry. The proposals seem benign, but will have many unintended (or completely intended but undisclosed) consequences.

Obama cites the mass murders that have occurred in recent years as justification for his actions, but fails to mention that not one of his proposals would have had any impact at all on the instances that he cites. Instead, his proposals would simply increase the prices of guns dramatically, and would prevent the gifting of guns from father to son or between friends. All this at a time that Obama has opened up the floodgates to tens of thousands of Muslim immigrants who we cannot properly vet to see if they are refugees or ISIS terrorists.

That is the very definition of insanity.