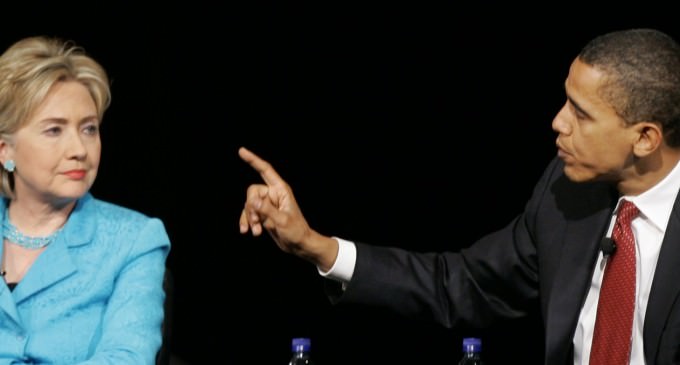 It's no secret that the Obama's and the Clinton's don't exactly see eye-to-eye. All the evidence can be seen in the confrontations that followed Hillary running against Barack for the position of president. Though that gained media focus back in 2007 and 2008, new evidence has brushed some dirt off of some old rumors.

Most conservatives are familiar with the birther debate, which revolves around the fact that Obama is a practicing Muslim and non actually a United States citizen. Whether you believe that or not, old research from The Post's David Weigel has come to light, which traces the birther movement back to Democrats and Hillary Clinton.