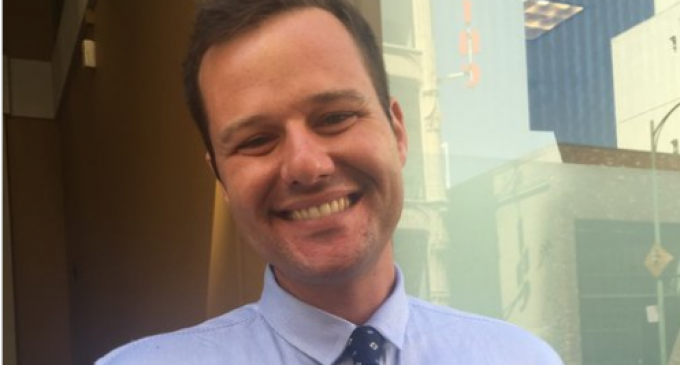 Liberals have already attacked conservatives, Christians, men, white people — just about everyone. It seems like no one is sacred in the left's pursuit of a perfectly PC society, and this latest story proves it.

Somewhere, in the far-left wonderland of San Francisco, there is a school named after our nation's first president, George Washington. Now, that school is at the center of a new controversy. Why? Because of its name.

Yes, not even our premier founding father is safe from the social justice warrior set.

Astonishingly, this development isn't the product of some far-flung leftist group, but originated from within the San Francisco school district's board.

Apparently, Washington is too white, too male, and too racist to be the namesake of the local school. That last fact is the one that has gotten the most traction by the school board president.

See why he thinks Washington was so racist on the next page: