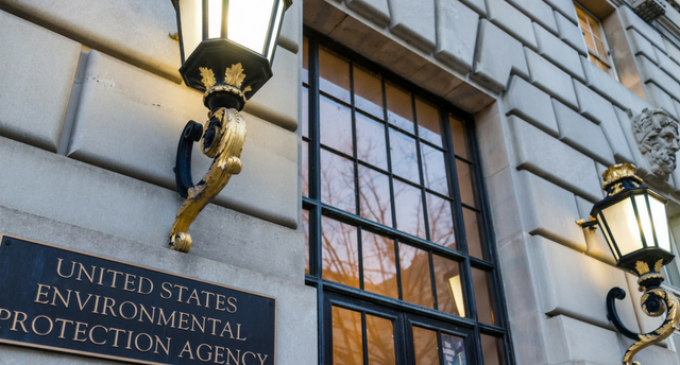 Nuclear attacks. Massive social unrest. Electromagnetic Pulse Weapons. Biological Terrorism. Food shortages. Natural disasters. All possibilities we'd rather not think about. Yet there are those who spend almost all of their time thinking about just such catastrophes and what can be done to survive them. And we're not talking about your neighbor who has a couple of years of freeze-dried food and plenty of weapons in his basement. These people are serious.

There is a growing concern in the country that something might happen that could render a part of America uninhabitable. That could be a city down-wind of a nuclear power plant that experiences a meltdown into a full-blown nuclear war. For example, if Russia's “Satan-2” is as powerful as advertised and is ever used, the likelihood of anyone within several hundred miles of ground-zero making it is remote. Again, it depends on the distance from the blast and just how deep of a hole you've dug.

None of this is stopping those of great wealth from preparing for the worst. They might save themselves, but depending on the nature and severity of the catastrophe and where their hole in the ground is, there might not be much to which to ever return, at least for them.

But those of lesser means have options as well as you'll see on page two.