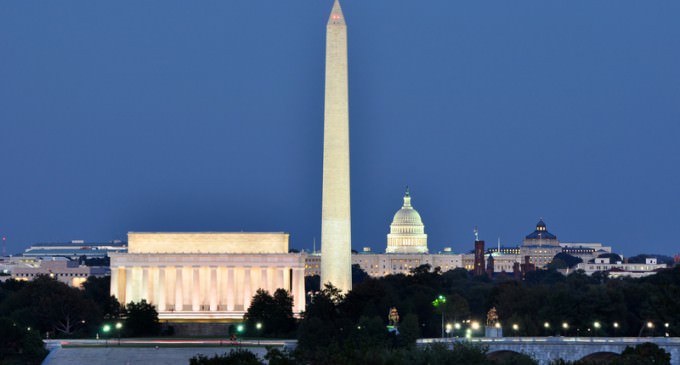 We live in a world where up is down, freedom is slavery and if the city council of Washington, D.C. has its way, crime does pay, and handsomely at that.

Meeting last Tuesday, the D.C. Council voted to pass legislation authorizing a program to pay residents to – get this – not commit crime. And not only did the council vote to pass the bill, it voted to pass it unanimously, meaning not one single member found anything objectionable about the measure.

Citing a similar program in the city of Richmond, California, the plan is for the city government to handpick 200 people believed to be vulnerable to violent crime or, unbelievably, vulnerable to committing violent crime to take part in programs meant to improve their behavior. In return for completing said programs, the city will “reward” them with money.

How much D.C. taxpayers are going to have to fund this nonsense remains unclear, as the bill made no mention of exactly how much money will be given to participants. If the $9000 rewarded a year to participants in the California program is any indication, then the citizens of D.C. will be footing a hefty bill.