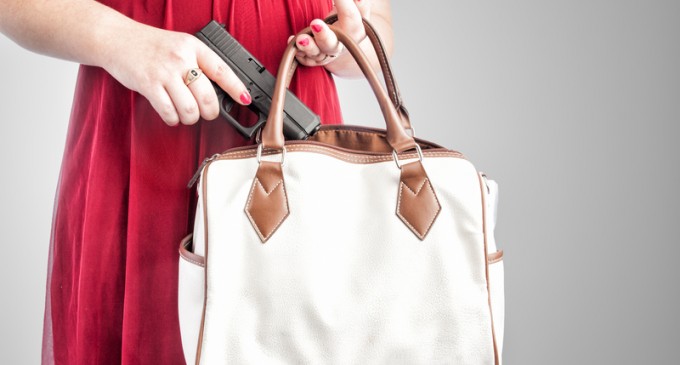 The Second Amendment scored another courtroom win this week, as a federal judge ruled that Washington D.C.'s “good reason” provision is “likely unconstitutional.” The rule in question mandated that citizens of the nation's capital show they had a legitimate purpose for gun ownership before they were granted the right to purchase a gun.

Of course, there should be no question about it, gun ownership is a fundamental right in the United States. While certain sections of the constitution remain arguable hundreds of years after their ratification, the Second Amendment contains perhaps the most clearly written of all our constitutional rights: “…the right of the people to keep and bear arms shall not be infringed.”

Somehow, liberals across the country have attempted to twist those simple words to fit their anti-gun agenda. While many gun restrictions remain on the books throughout the United States, purchasing a firearm in D.C. may have just gotten much easier.

See the decision on the next page: