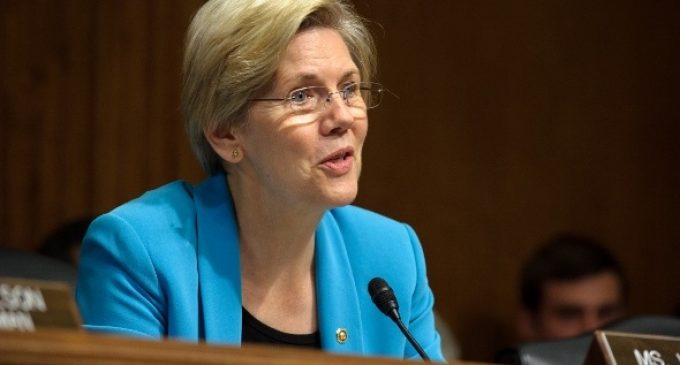 The Democrats are getting so desperate to find anything to complain about Donald Trump that they are resorting to criminalizing associations he has made simply so they can accuse him of breaking the law.

From obsessing over comments made in private passing over a decade ago to claiming that he is a Russian agent who will destroy the United States, there is nothing too ridiculous or petty for liberals to do in order to delegitimize Trump. In a way, this is actually a blessing in disguise as it exposes the left for the unprincipled charlatans they really are, as they don't even pretend to care what they say about the president-elect so long as it paints him in a bad light.

The only thing that matters to progressives is defeating Trump, and if they can do that by removing him from office all the better in their eyes.