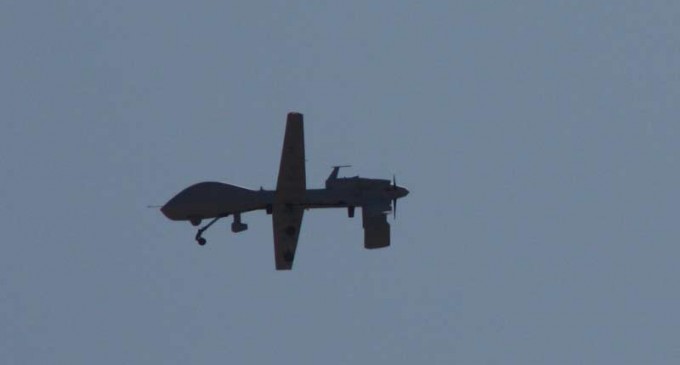 “To me, it’s Big Brother in the sky,” he told the New York Times. “I don’t mean to sound conspiratorial about it, but these drones are coming, and we need to put some safeguards in place so they are not abused.”

What domestic uses of drone surveillance are acceptable? What level of oversight and authorization is needed to safeguard privacy? And who decides to issue or to deny a warrant for drone use over U.S. soil?

The bureau said that it would only be required to obtain a warrant to use a drone in cases for which a person “would have a reasonable expectation of privacy.” The FBI stated that it has not yet needed to ask for a warrant, but that all requests for drone use must be reviewed by an agency lawyer and approved by a senior management official.