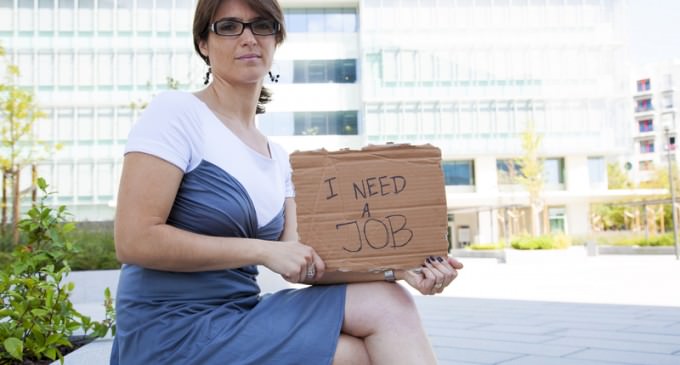 Look around you, do you see people living better than they were since 2008?  Are there real opportunities to open a small business without heavy taxes and having to pay into Obamacare?  Do you know people who have been laid off or lost their job?  It seems every family has been affected in the last seven years of Obama.

With election season here, the Liberals are bringing up the old tired meme of “War on Women?”  Yet, the numbers are saying any war on women is the economy, and that is owned now by the Obama regime.  They’ve had seven years. Women are the segment of the population losing jobs faster than any other segment.

The economy for all Americans looking for work is dire.

see the numbers and Gallup Poll expert next page