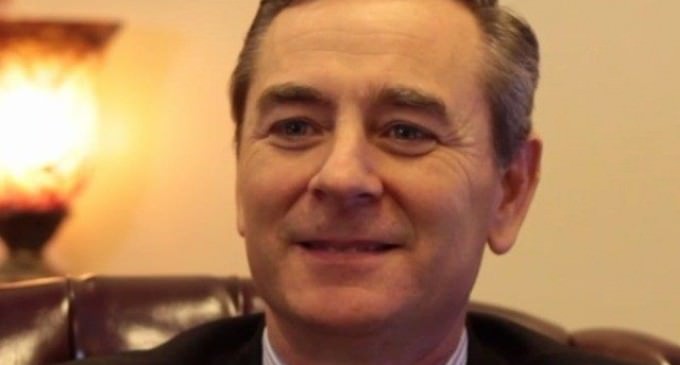 A government official has finally put the safety and welfare of  American citizens over whom he has stewardship above concern for Middle East refugees who may, in fact, be Muslim terrorists. Glen Casada, state representative from Tennessee, has asked for the National Guard to be called out to stem the flow of Syrian refugees into Tennessee.

He has also suggested that refugees who have already been settled in the state be re-vetted to ensure that they are not members of Muslim terrorist groups waiting for an opportune moment to launch an attack, much as the Muslim husband and wife couple did a few weeks ago in San Bernardino.

When Donald Trump recently suggested that the immigration program for Syrian refugees be stopped until the U.S. immigration service could guarantee that Muslim immigrants were not, in fact, part of a terrorist cell, many politicians were inflamed.

First and foremost was President Barack Obama, who suggested that Americans who felt the same way were Islamophobes and bigots, and he indicated he would ignore the concerns of American citizens and would, in fact, increase the number of refugees that would be let in.

He also said that the states had no control over the program of how many or where refugees would be located to. Finally, it was discovered that the financial burden of these immigrants would be thrown upon the states, all of this while ignoring U.S. immigration officials who admitted that they had no means of accurately vetting the incoming migrants.