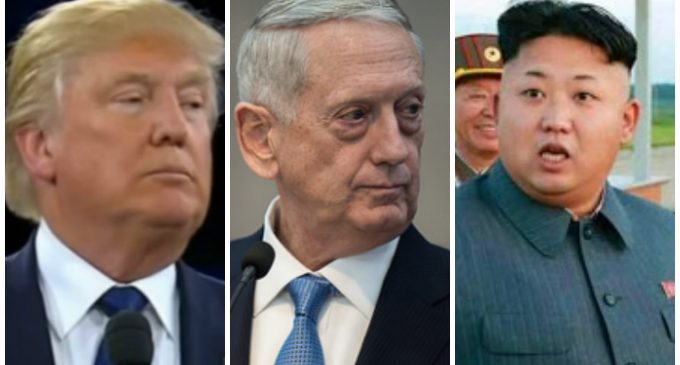 Nobody in their right mind would want a nuclear war anywhere, including on the Korean peninsula. We've already got a war going on there between the North and South for over 60 years.  The only veil of peace has been a cease-fire that has more or less held for all but the first few years of the war. There is no peace treaty. The nations are technically still at war.

The world over have turned a blind eye, or simply chose to ignore sparking the political powder keg that resides in the North, but Trump and his Secretary of State Rex Tillerson are now in the game and seem willing to fight fire with fire.

The unstable and bellicose leader of North Korea makes no effort to hide his nation's quest for nuclear weapons.  Especially ones he can deliver anywhere in the world.

This has the potential to develop into an incredibly nasty situation.

Unfortunately, things are heating up as discussed on page two.