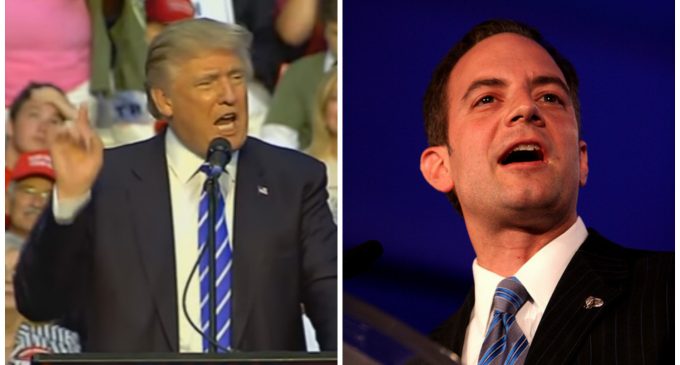 This election cycle has been heated enough as it is, but it just got a whole lot hotter this week.

As you more than likely already know, discourse between Republicans and Democrats this year's presidential race has sunk to absymally-low levels, with the only thing possibly more bitter and hateful being the discourse between party leaders and rank and file members of their own party. Hillary Clinton managed to win the Democratic nod, but not after alienating Democrats who supported Bernie Sanders during the party primary.

For the GOP, the opposite appears to have happened. Despite Republican insiders attempts to sabotage the candidacy of Donald Trump at every turn, the populist insurgent made waves among conservatives and earned his place at the top of the party's ticket. But now, a little under a month before Americans are set to cast their ballots, the party establishment has been abuzz with talk of either forcing Trump to step down or encouraging Republicans to not vote for him – even though such an eventuality would almost certainly result in an easy victory for Hillary.