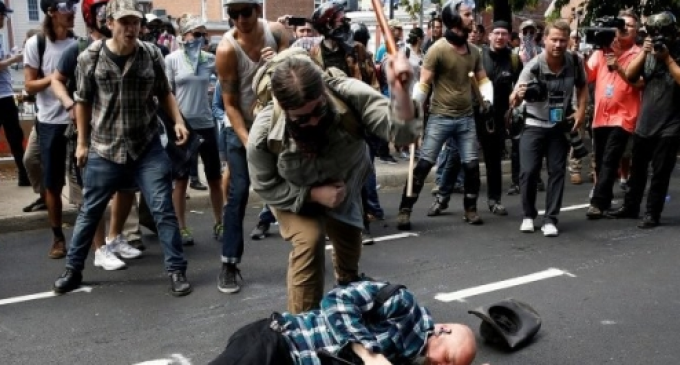 The recent events in Charlottesville not only exposed the extremism on both sides of the political spectrum. It demonstrated the cynical approach the mainstream media is taking to those events to drive revenue and further the political divide.

Instead of calling for calm and seeking more responsible ways for expressing political differences, the media has chosen the side of anarchy over any effort to find common ground to promote national unity.

While leading national media in the past have tried to focus on building a better society, now corporate media is seeking only bigger profits by driving more eyeballs to the Internet, television and print media.

The media now rely not only on their own created materials, but on op-eds and other submissions to shape public opinion and drive the narrative.

Recently the Washington Post published an op-ed that shows just how far it will go to serve its political and corporate ends. On the next page, learn about the shocking op-ed that advocated violence in the streets.