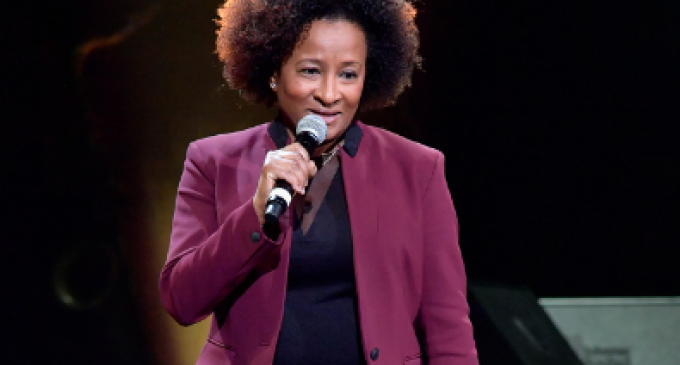 After their endless rants and promises regarding the election of Hillary Clinton and the downfall of Donald Trump, many liberal celebrities are having a difficult time coming to terms with the fact that they were wrong and people will now hold them accountable for what they said. For example, Miley Cyrus, Lena Dunham, Amy Schumer, Jon Stewart and others promised to move to Canada should Trump win, are now under scrutiny for failing to live up to their side of the bargain.

Then there are others, like comedian Wanda Sykes, whose rant during a fundraiser actually got her booed. Apparently crying and swearing about Donald Trump's presidency won't change the fact that he got elected. Who would have thought? Complaining is supposed to work, right? Well, at least according to the liberal students and protestors who continue to stand on freeways, assault innocent people and stomp their feet like greedy children in a toy store.

The booing began about five minutes into Sykes' set, but she stayed on stage to finish and flipped the bird to those who were booing.