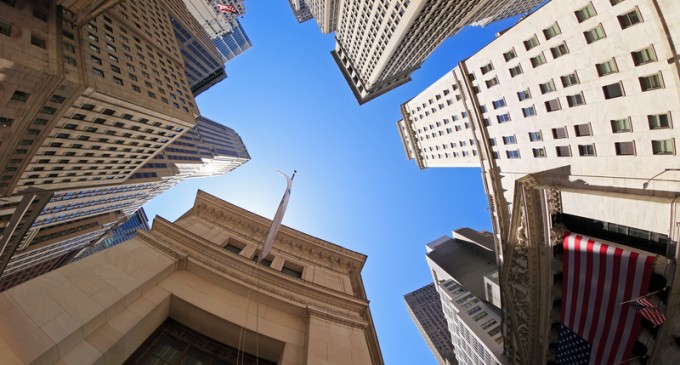 One way to control people is to control their money. By controlling which currency can be used in a country you limit how people negotiate and trade. Of course in every age that system can break down, and often when a country such as Brazil or Argentina suffer hyper-inflation, a black-market exchange appears and an alternate, illegal, underground currency replaces the national currency.

Often the alternate currency ends up being U.S. dollars, and though governments punish the practice, it helps keep the economy working. So there is a beneficial and a detrimental side to local currency which can both help or hinder individuals.

Internationally the issue is more complicated. International trade means that there must be an efficient way to complete payments for transactions using two or more national currencies for exchange. This is complicated by both the continually shifting value of a currency against all other currencies, and by the actual exchange of currency and the time required to complete transactions.

Now there is a new technology called blockchain that can resolve many of the problems, and it is seen as both a boon and a threat by various people.

Blockchain the key to One World Government, page 2: