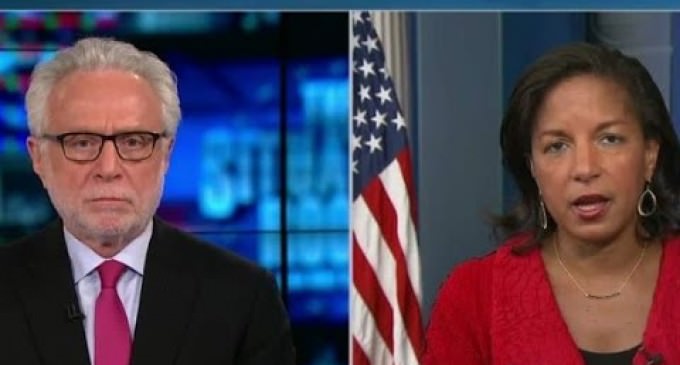 Throughout recent negotiations to reduce international restrictions on Iran, the country's leaders have continually engaged in ‘saber rattling'. In some cases, Iran has even overtly threatened the United States and Western allies in the midst of talks.

As part of the nuclear deal with Iran, international sanctions will be removed, freeing up about $150 billion of Iranian capital. United States National Security Adviser, Susan Rice, admitted some disturbing information to CNN's Wolf Blitzer regarding the limits on what that hostile nation could use the funds for. Check out the brief interview segment on the NEXT PAGE: