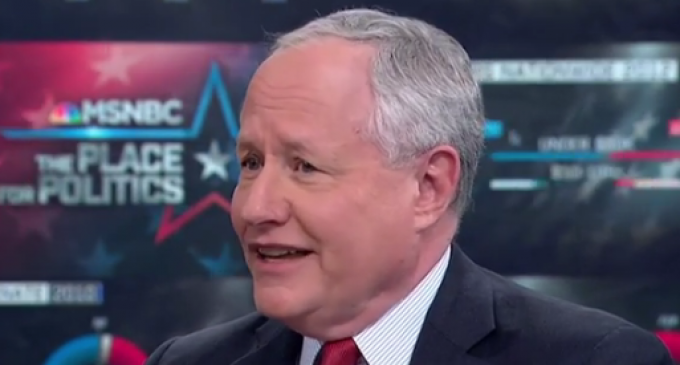 Earlier this week, Bill Kristol promised a “strong” third-party candidate that could deliver the anti-Trump vote to an independent ticket. Immediately, the internet was set ablaze with speculation. Could it be Mitt Romney?

The former GOP nominee had been a formidable anti-Trump voice for much of the primary season, but insiders were adamant that Romney would not run. “No, no, no, no.” said one source when asked if Mitt would consider a third stab at the presidency.

Marco Rubio, then, was the next obvious choice, except that the Florida Senator seemed to endorse Trump — albeit begrudgingly — that very weekend.

It seemed, just as the idea of a Kristol-backed independent ticket was gaining steam, all of the candidates that could pose a threat to Mr. Trump took themselves out of contention.

That leaves few major names in the running, and fewer that could truly excite the establishment wing. Still, Kristol seems adamant that his ticket will be one worth watching. Now, reports are incoming that may indicate whose name will be on such ticket.

See who it might be on the next page: