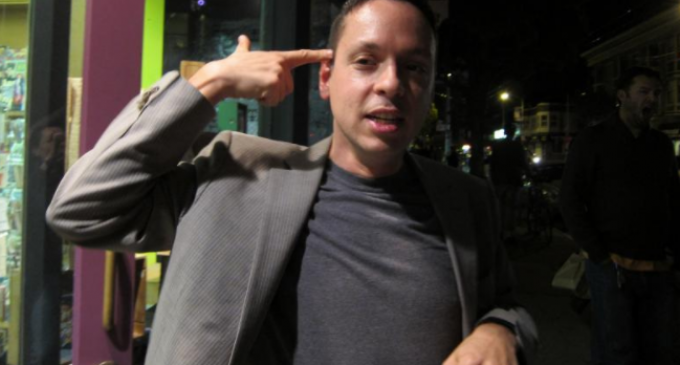 The shooting of Rep. Steve Scalice and his aides has revealed the true character of the leftist press to an even greater degree.

The shooting was a disgusting and useless act of political violence and has been condemned by most people with sense. Across the aisle, from Bernie Sanders and Nancy Pelosi to Donald Trump and Paul Ryan, politicians have stood together against the revolting attack.

But not everyone is standing in unity with the members of Congress. Some are so vile that they have used this moment to push their own political agenda — essentially giving purpose to the violence that most of the country has condemned.

It should come as no surprise that most of these individuals are members of the leftist press.

Of those who have taken advantage of the situation, the founder of the Daily Kos and Vox might be the most disgusting.

See what he said about Republicans after the shooting on the next page: