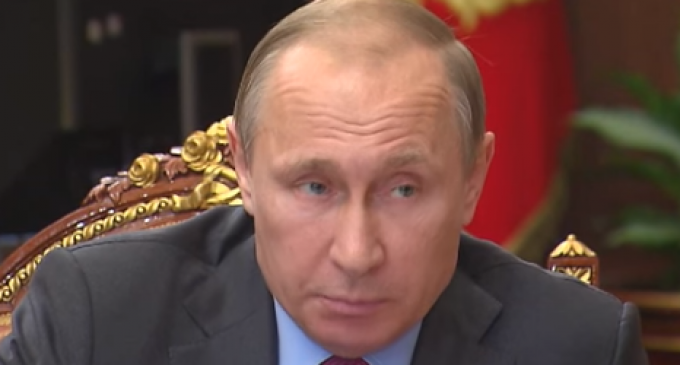 For decades, the nuclear balance between the United States and Russia has been the cornerstone of Mutually Assured Destruction — or the fixture that has kept the globe from entering a third world war. Recently, however, it has been reported that the U.S. is poised to render that balance moot with its superior ballistic technology. With Mutually Assured Destruction apparently no longer a factor, many have begun to consider World War III an inevitable reality.

Vladimir Putin isn't having any of that — but he isn't disputing the inevitability of World War III.

See the alternate reason why he thinks that the world is on the precipice of another great war on the next page: