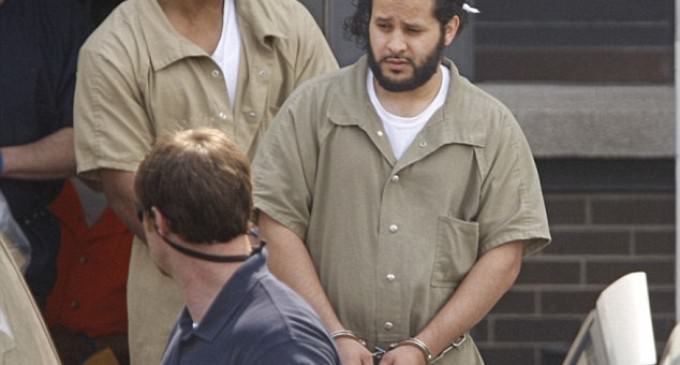 Obama undermines the safety of this nation as he refuses to call these acts what they are, acts of terror.  He demonstrates his hate for America as he opens the gates to more “refugees”, with ties to radical Islam and allows them to enter, ignoring the will of the people.

Obama is bent on changing the fabric of this nation; as he allows more refugees from Islamic nations to enter our country, he alters the landscape, as well as the safety of the American citizen.

On the next page, you can review the terrorist plots that have been foiled, as well as the numerous immigrants, now American citizens who have ties to ISIS, who have joined up with ISIS, and even two young teen girls, tricked into becoming ISIS brides.

This is the America Obama has created.