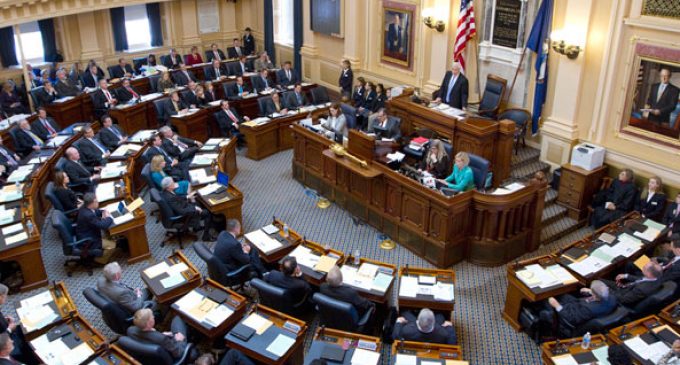 Lawmakers in both houses of the Virginia Legislature have passed bills that will allow illegal immigrants to obtain a driver’s license. The passage marks a signature achievement for the state’s new Democratic majority.

The Senate bill, passed by a margin of 22-18, does have certain conditions. Undocumented applicants must show they’ve filed an income tax return. In addition, the license will contain language indicating that it’s not a valid ID for federal, voting or public benefit purposes.

Similar to its Senate counterpart, the House version goes a little further in calling for the new ID a conventional driver’s license. It passed by a 57-42 margin.

As a result, the votes make Virginia the next state in line to approve the right of illegal aliens to apply for a driver’s license, joining 14 other states.

Why pass such bills at a time when the federal government is stepping up enforcement of immigration laws?