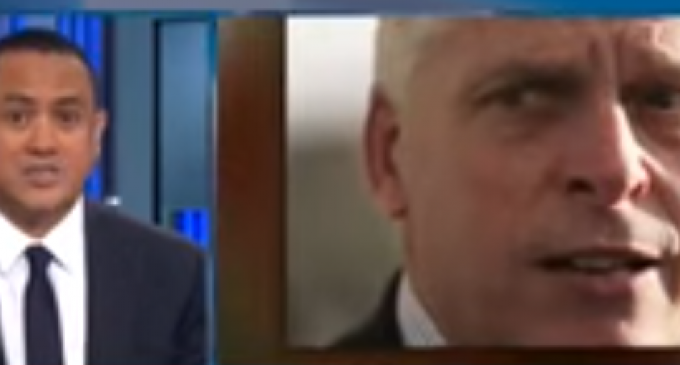 Last month, Virginia Governor Terry McAuliffe announced that he would be restoring voting rights to roughly 200,000 felons in the Old Dominion State through executive action, causing a firestorm of contention.  The move is a controversial one for a number of reasons — primarily, most legal experts do not believe it is within Governor McAuliffe's authority to unilaterally restore voting rights to an entire class of people.

The other main objection that opponents to the move raise is that the circumstances seem awfully politically advantageous to McAuliffe's party and its presumptive presidential nominee, Hillary Clinton.  McAuliffe is a longtime friend of both Bill and Hillary Clinton and formerly served on the board of the Clinton Global Initiative.  Because the vast majority of the ineligible felons in Virginia are black — a core Democratic voting constituency — the move is seen as a shrewd tactic to tip the swing state in favor of Hillary Clinton in November.

Now, Governor McAuliffe has something in common with his good friend Hillary Clinton — they are both under investigation by the FBI.  Interestingly enough, the FBI probe is completely unrelated to the Governor's voting rights executive action — although that case is now before Virginia's Supreme Court.  To read why the FBI is investigating the already embattled McAuliffe, continue on the next page: