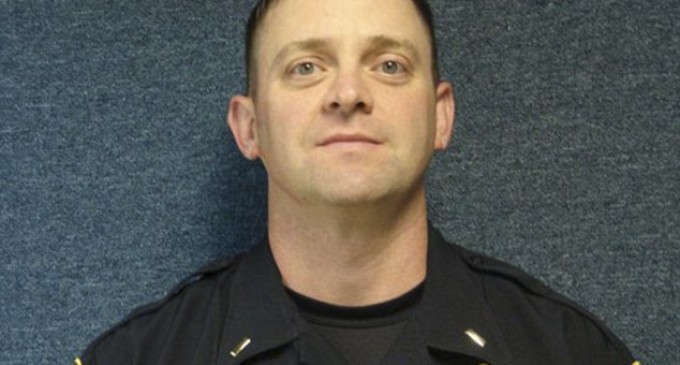 Police officer Kevin Quick from Waynesboro, VA was kidnapped and murdered by four black gang members earlier this year. He was taken to several ATMs and forced to withdraw money before being driven to the woods and killed.

This was part of an gang initiation process.

Nowhere in the national media was this story reported when it originally happened.