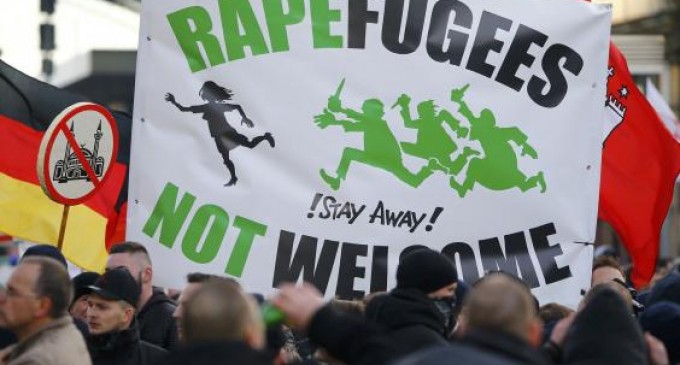 Revenge and retribution are on the hearts and minds of the citizens of Cologne.  With over 500 reported sexual attacks, at the hands of what we now know to have been “Syrian immigrants”, and no reported arrests, the people of Germany are restless and some have taken revenge into their own hands.

There is great truth in the Proverb that says, “When the righteous increase, the people rejoice, but when the wicked rule, the people groan.”  Germany's Chancellor Angela Merkel has allowed a policy of open boarders, and resulting wickedness, define her time in office and now the people not only groan but have felt the need to take the ruling into their own hands.

The past weekend, groups of Germany vigilantes lead revenge attacks in Cologne, in response to the sexual assaults on hundreds of German women on New Year's Eve, committed by what is now reported as Syrian immigrants.

Read about the revenge attacks on page 2.