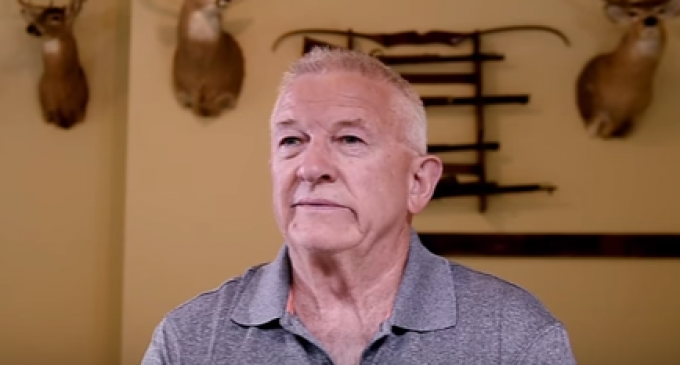 A 70-year old Vietnam vet in Taberg, New York was watching television in his home one evening, minding his own business when sheriff’s deputies showed up at 9:30 p.m. to tell him they were there to confiscate his legally owned and licensed guns.

Taberg is a quiet rural hamlet of about 3,000 people in the town of Annsville in Oneida County in upstate New York. So imagine the surprise this vet got from his late night armed visitors.

Don Hall was told by deputies that their information showed he had a record of “mental issues” and under a 2013 state law, he would have to surrender his handguns, as well as his long rifles.

Virtually speechless and in disbelief, Hall complied while telling deputies he’d never had any instance of mental problems.

On the next page, find out the story behind the story and the incredible hassle Hall had to go through to reclaim his guns.