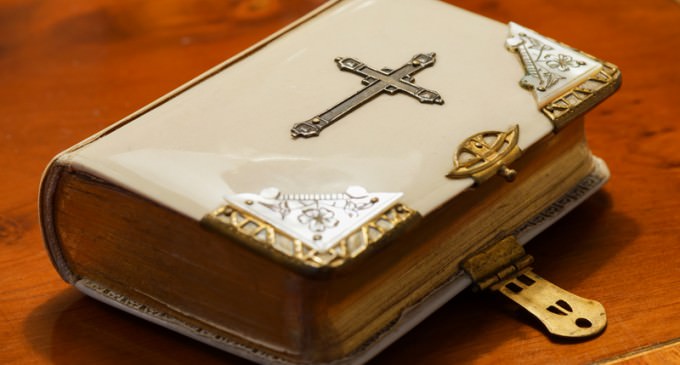 Although America is founded upon “religious freedom” liberals turn that concept on its head.  The founding fathers were not worried that one religion would “dominate”– they were concerned that the State would overstep its authority and become involved with regulating what one could believe and how one could live by those precepts.