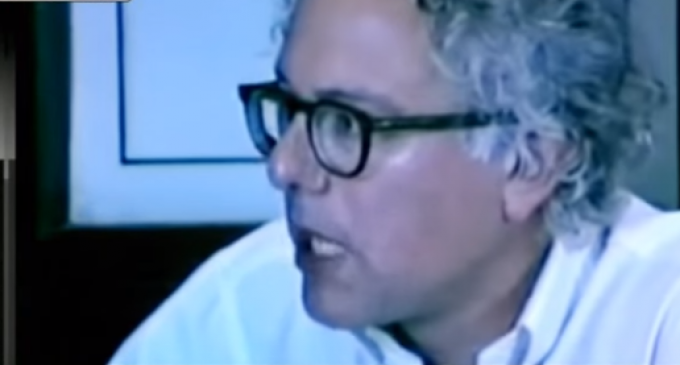 Bernie Sanders may be trying to rehabilitate the image of socialism in the eyes of Americans, but past comments of his will doubtlessly make that task all the more difficult.

Whereas the independent Vermont senator turned Democratic presidential candidate now studiously avoids issues pertaining to foreign policy, Sanders went out of his way to weigh in on matters of national security and international relations back when he was mayor of Burlington back in the 1980's.

Actually, perhaps “weigh in” isn't a strong enough phrase: Sanders vocally denounced the Reagan administration's policy in Central America and not only that, spoke glowingly of the communist dictatorships in Cuba and Nicaragua.

According to Sanders, these regimes took care of their people and provided them with free healthcare and food. He even went as far to say that Americans were wrong to think negatively of bread lines in socialist countries because, in his view, they were a “good thing.”

Watch Sanders' outrageous comments regarding communist regimes for yourself on the next page: